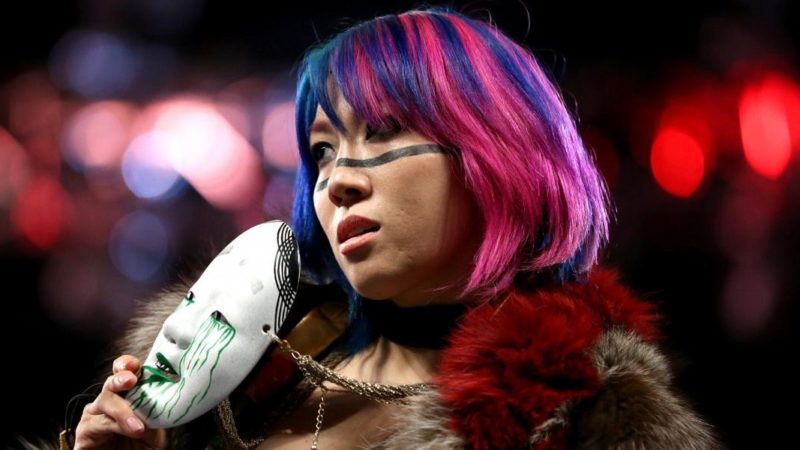 Asuka has not been seen for just about several weeks at this point. This is starting to become worisome for many fans of hers as WWE have stated before that they are not done with releases of superstars yet. While it’s hard to imagine Asuka ever being released due to how over she is, we must remember all of the fan favorites who were released when we thought that they could never be touched either. So, what’s going on with Asuka? Nia Jax Gets In ‘Real Fight’ With Charlotte Flair.

A fan recently held up a sign on Raw that begged the question: “Where Is Asuka?” This is a great question, but sadly the answers just aren’t concrete yet. WWE have stated in the past, aside from new releases, that they would be rotating talent.

Rotating talent for WWE means that we will not be seeing certain stars every single week in order to keep things fresh. The issue here is that many stars are seen every week and WWE have cut so many stars that it has to be hard to not give people air time just to fill in the gaps.

Asuka is not in any talks of being released as of now and there is still activity on social media, so that’s a good sign. We will have to continue to follow her return.