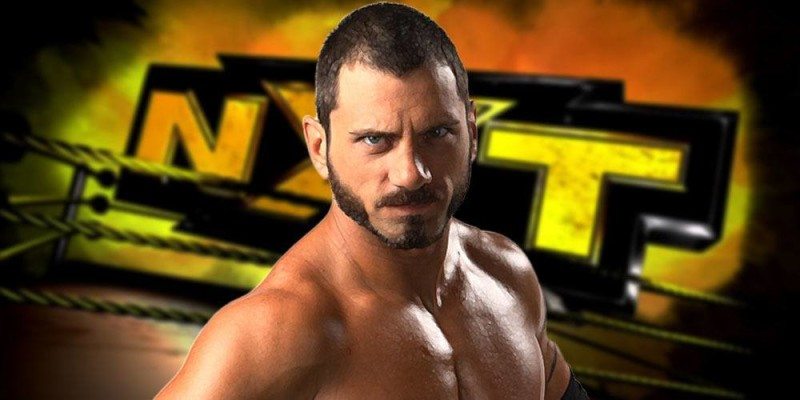 Austin Aries spoke with Brian Fritz of Sporting News to promote Wednesday’s NXT Takeover: The End special that will air live on the WWE Network. Here are the highlights.

On wrestling Shinsuke Nakamura: “Nakamura came in with a lot of fanfare,” Aries said. “Obviously, he’s a unique and charismatic performer and really someone who, for a lot of American wrestling fans who have never had the opportunity nor did they ever think they would get the opportunity to see him live. That’s part of the mystique and the allure. Here’s this guy from Japan who maybe we’ve seen on DVDs or tapes depending on how old you are and now you have a chance to watch him live and that’s pretty cool. He’s definitely, again, a unique individual. For me, maybe this is the opportunity that I need to go out there and show people a little bit who maybe aren’t convinced or sold on Austin Aries, who don’t understand what all the hype is about, that I can stand with a guy like Nakamura and match him move for move, step for step and weird mannerism for weird mannerism and go out there and put on an entertaining match.”

On if he expects to wrestle at WrestleMania 33: “I don’t know if expect is the right word,” he said. “As I lay out my goals in front of me, that’s what I put on the board but there’s so many different factors that play into that I can’t say I expect it. I’m going to work toward it. I’m going to do the best I can with everything they put in front of me. 33 is one of my favorite numbers and it’d be pretty fitting if WrestleMania 33 right here in Florida was the one that I broke through at. I still have enough left in the tank so if I don’t make it to next years there the year after and the year after that and I don’t plan on going anywhere for a long time in the wrestling industry. Once my in-ring days start to wind down, I think there’s a lot of other roles I’d love to have the opportunity to try and fill. Hopefully one day I’ll be able to cross that off the bucket list.”