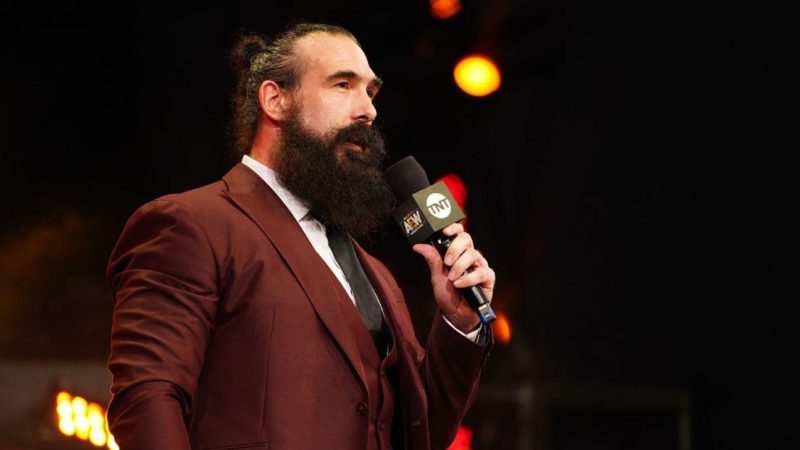 Not a lot of people knew that Brodie Lee had been dealing with any health issues and so the sudden news of his passing was met with a lock of shock in the wrestling industry.

Though his condition was not hidden from AEW and people in the company were aware of the seriousness of his issues, according to Dave Meltzer of The Wrestling Observer Radio.

According to reports from Observer, even though people had begun questioning about his absence from AEW programming, Brodie Lee’s condition was “one of those things that the few people who knew kept it quiet”

The issues were also not something that blindsided his family. The former WWE star had been suffering from his lung issues “for a long time” and his condition worsened over a period of time, according to the report.

Brodie Lee was written off TV after his Dog Collar match with Cody Rhodes during the October 7 episode of AEW Dynamite and unfortunately, it turned out to be his final match before his passing.