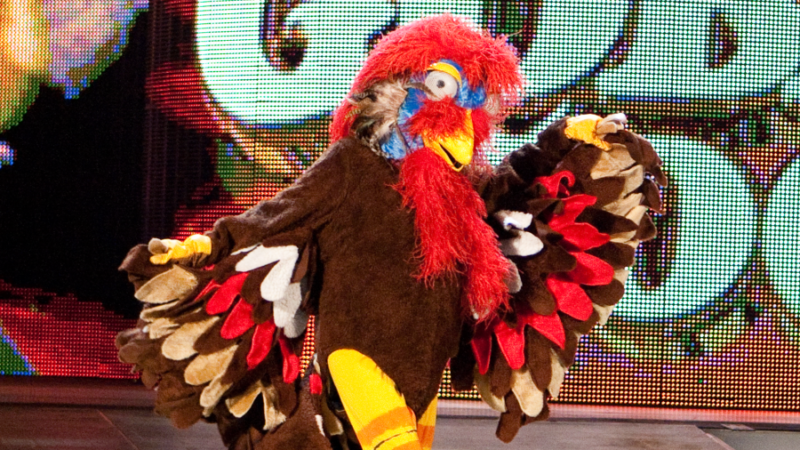 WWE held the Survivor Series PPV last night which saw the Final Farewell for the Undertaker and it also featured many interesting matches such as one between the WWE Champion Drew McIntyre and The Universal Champion Roman Reigns.

PWinsider provided some backstage notes after the PPV was over and the site revealed some interesting tidbits about the show after it aired on Sunday.

According to the site, Michael Hayes was the producer for the Drew McIntyre vs. Roman Reigns match at the PPV which saw Roman Reigns picking up the victory.

The Gobbledy Gooker who made his return to WWE programming and also won the 24/7 Championship for a bit was portrayed by Drew Gulak.

Edge, Michelle McCool, and some other members of Undertaker’s family were in attendance for the show but they did not make an on screen appearance.

Finally, there were some concerns about the early elimination of Bayley from the women’s tag team elimination match but the site notes that it took place as planned.