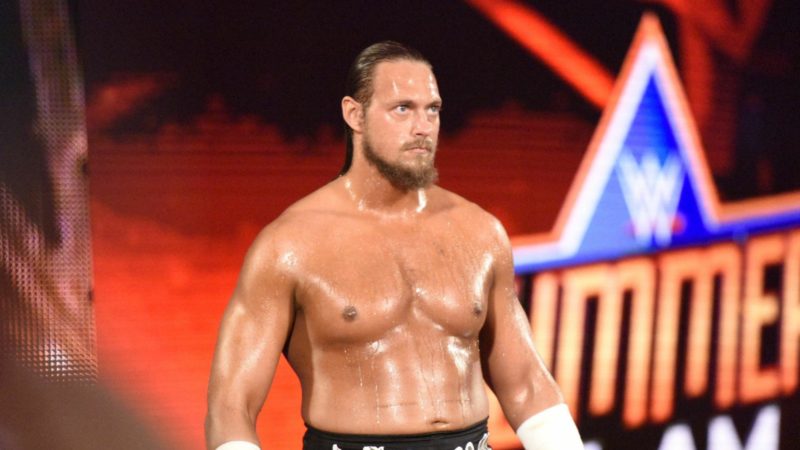 Former WWE Superstar Big Cass has been making a name for himself in the independent scene after being released from WWE a couple of years ago. He now goes by the ring name Caz XL and it seems he might be making a huge debut almost immediately.


According to a report by Inside The Ropes, Big Cass will be making his debut at tonight’s Impact Wrestling Rebellion pay-per-view.

Big Cass also talked about his WWE release in the past along with his longstanding battle with depression.

“When I was with WWE I had responsibility. I had to get on a plane every Saturday and do house shows and then go to TV. Once that responsibility went away, I had an apartment to live in, I had money in the bank, I had a car, I had everything I needed. I had no motivation to do anything. So I just drank all day after my release.”

“I think I had a problem way before. The release gave me the opportunity to live that way with no responsibilities, which is a horrible thing for an addict. 2017 was when it started to go downhill. You’re wearing a mask, you’re hiding and you’re making everybody think you’re ok. You drink in your room and you make sure that nobody sees you. There were so many things going on mentally, I was really struggling but I didn’t want to say anything. It shouldn’t be embarrassing but I was embarrassed and humiliated. I guess there’s a stigma around mental health, which is ‘toughen up’. Especially in wrestling or any kind of tough person business. It was telling myself ‘Just toughen up.’ But that’s the wrong way to go about things.”