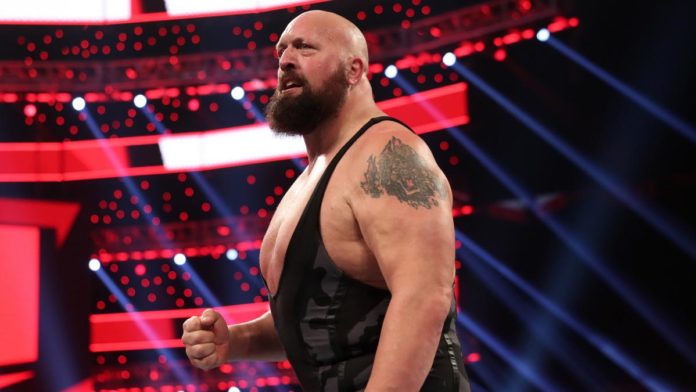 Big Show has lived through many eras of WWE and experienced the backstage environment of them all and according to the giant; the current WWE locker room situation is ‘too nice’.

The former World Champion recently appeared on the Broken Skull Sessions with Steve Austin and talking about the atmosphere in the locker room nowadays, he said that it’s too friendly:

“It’s too nice. Too friendly,” said Show. “People are too comfortable and too happy to be working there. Vince will tell you himself, ‘if you don’t step on toes, you’re never gonna make it in this business.’ I wanna see some toe-stepping. I’m not saying be a dick in the locker room.”

Continuing on the topic, the former Champion said that he wants to see someone who stands up and does business for himself and claimed that we are making progress with Drew McIntyre:

“I wanna see somebody that stands up, does business, and has that drive that, if he has to eat through somebody, that’s fine. We’re not all friends. We’re here to make money. I think we’re making good progress with somebody like Drew McIntyre. I’ve always liked Drew.”

Big Show went on to praise McIntyre some more. He also said that Big E of the New Day should make a presence of his own and he would like to see E getting a bit more aggressive.