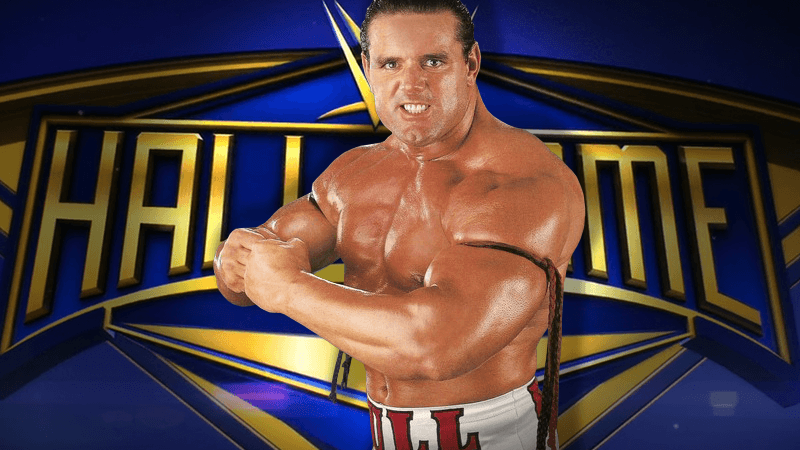 We noted before how WWE is planning to finally induct the British Bulldog Davey Boy Smith to the Hall Of Fame this year during the WrestleMania weekend.

Mike Johnson of PWinsider recently provided some update on the situation and he revealed that word is that Bret Hart will be inducting the late star into the Hall Of Fame:

“The word making the rounds at RAW tonight is that Bret Hart will be inducting Davey Boy Smith into the WWE Hall of Fame.”

WWE confirmed the reports of the Bella Twins going into Hall Of Fame on SmackDown last week and they officially announced the induction of Nikki Bella and Brie Bella.

Another name which is expected to be announced soon is the Japanese legend Jushin ‘Thunder’ Liger who will be joining Batista and nWo in the class of 2020.