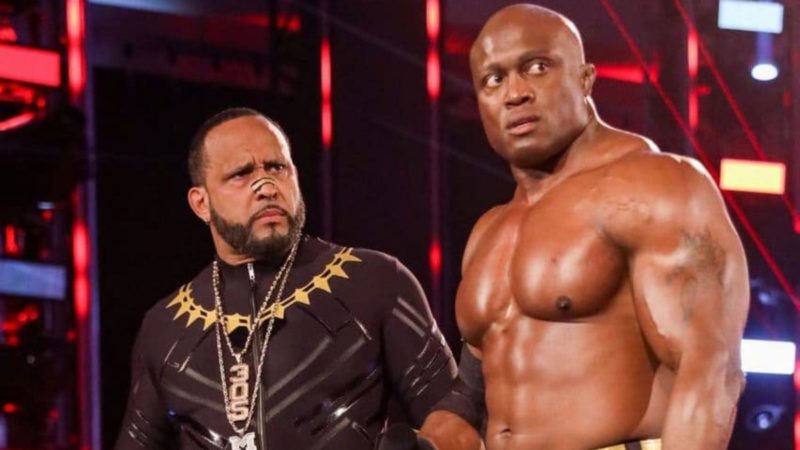 The Hurt Business has truly proven itself to be one of the most dominant factions in the history of WWE as Bobby Lashley, Cedric Alexander, Shelton Benjamin and MVP have shown the professional wrestling world that they mean business. The group started with Bobby Lashley and the rest joined in afterwards. MVP is to be credited for the success of the faction as all the members were floundering on the main roster until they formed the group. Lashley recently reacted to horrible WWE RAW writing.

Many WWE Superstars have expressed their desire to join up with the group over the past few months, including the likes of Naomi and others. There have been rumors of a split recently, with Bobby Lashley possibly turning face being teased on Raw, and he’d need a big name replacement. Now it seems some fans want a very interesting WWE Superstar to be a member of the group.

A WWE fan recently took to Twitter and asked MVP whether Randy Orton would be a great addition to the Hurt Business.

Randy would be an excellent addition to the hurt business, right MVP?!

Leader of the Hurt Business MVP saw this tweet and replied to the fan, stating that Randy Orton will never be in the faction as it is not wise to ever trust a snake. Randy Orton is known as The Viper in WWE, so this certainly makes sense.

Nah. You can never trust a snake. Ever!