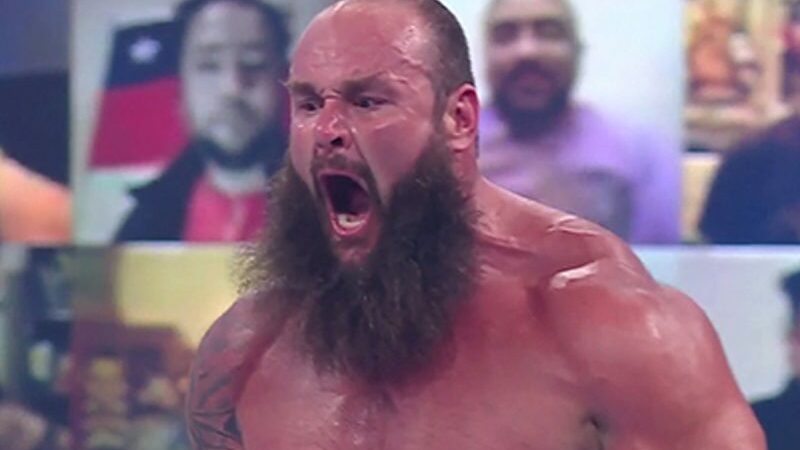 Strowman made his return on this week’s episode of Monday Night RAW. According to PW Insider, Strowman will join the SmackDown roster moving forward. It was also reported that Strowman will be presented as a babyface on the brand.

While speaking during this week’s RAW Talk, Kevin Owens made it clear that he is not done with Roman Reigns, and may be headed to SmackDown.

“My goal is the same as I stated a few weeks ago: I want to be a champion in WWE again. There are a lot of titles I’m gunning for. I’m gunning for all of them. Correct me if I’m wrong, but you’re usually not on Raw, your SmackDown gal? Okay, are you going to be at SmackDown this week? If you see Roman Reigns, can you do me a favor? Can you remind him that he owes me? You got it? I appreciate that.”