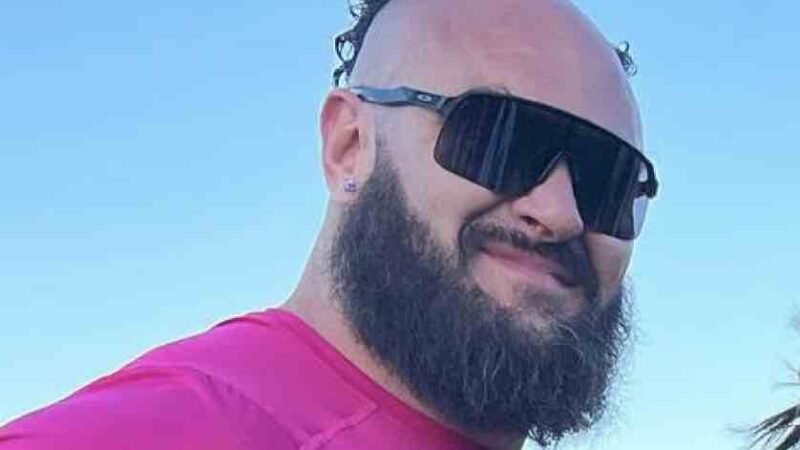 Braun Strowman was first introduced to us as a member of The Wyatt Family. The family had Bray Wyatt in command, Luke Harper, Erick Rowan and The Monster Among Men. When the family was dismantled, Braun went his own way and made quite an impact on the division and on his career.

Things changed and Braun got released in 2021. Life can change at any second and in 2022, the man that fired him and the man who delivered the news to him are no longer in the WWE. The new regime has had good connections and people wanted to come back to the WWE.

Braun Strowman returned to the WWE in 2022 and is now called Monster of all Monsters. It’s similar to his previous moniker, but one has to see if he gets in the title picture soon or if it is going to be a deciding factor in a considerable time. Braun has made an impact upon return and the run needs to continue for a longer duration.

Whether the WWE believes he is relevant for the storyline is secondary. What’s mandatory is the fact that The Monster of all Monsters has changed a lot since his last journey. Braun took to Twitter to express his thoughts and tell people that anything is possible if we put the hard work and our minds to it.

If Braun Strowman will be able to run through the entire roster to get his opportunity or if it will be handed over to him is something we need to check on in considerable time. What do you think of this transformation? Sound off in the comments.