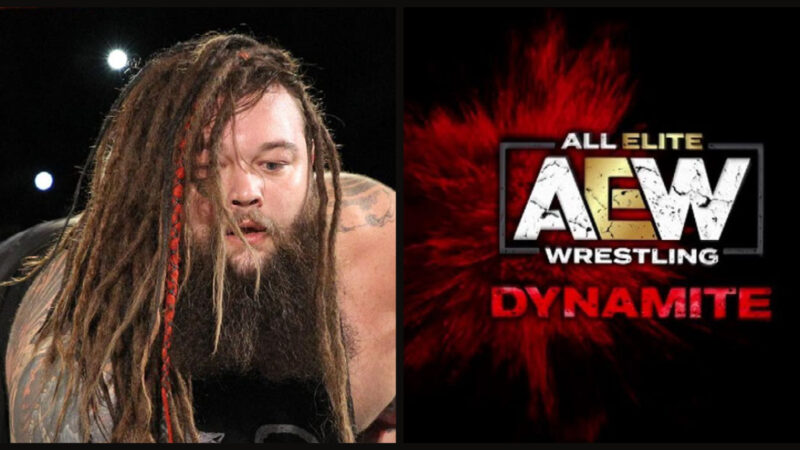 
Bray Wyatt was released by WWE on July 31st and since then the former WWE Superstar has already teased what he might do next. From what it seems, it is likely he will be making his way to AEW far earlier than expected, as WWE may have let him have a shorter noncompete. Dave Meltzer said Bray won’t debut tonight.

According to Bryan Alvarez on Wrestling Observer Live, Bray Wyatt is unlikely to make his way to AEW and instead go to Impact Wrestling.

“As far as the former Bray Wyatt goes, I mentioned weeks ago that I do not believe that the former Bray Wyatt is going to AEW. If you asked me, this is not confirmed because nothing is confirmed until somebody signs somewhere. The impression I have is it is more likely that he is going to Impact Wrestling. But here’s the deal, anything is possible.”