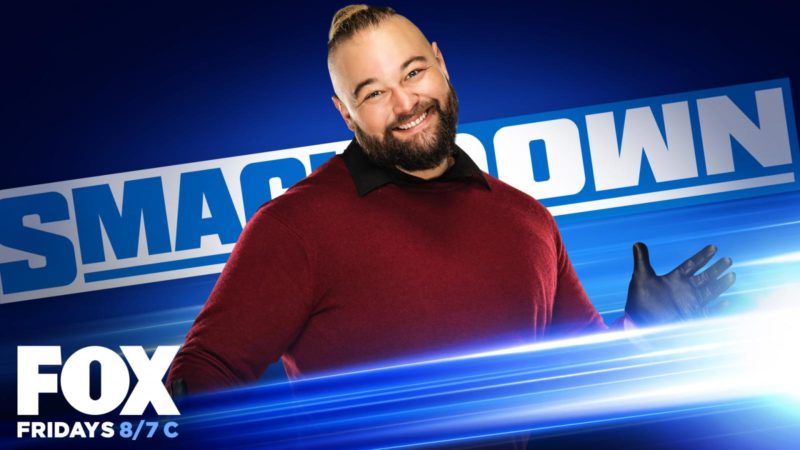 Bray Wyatt reportedly has a flight booked for a WWE return at Clash at the Castle, Xero News is reporting.

I would start saying by to the account now

Another highly anticipated WWE return fans are anticipating after Bray Wyatt is The Rock. Fans have been buzzing about a possible blockbuster clash between The Rock and Roman Reigns at WrestleMania 39 next year. A report recently emerged which provided an update on the possible clash. It noted that there is a clear idea for the match to happen at the Premium Live Event next year.

‘The Great One’ is slated to face ‘The Tribal Chief’ at ‘The Show of Shows’ and they are two of the biggest names of the prestigious Anoa’i lineage. Recently, Drew McIntyre also spoke about his possible inclusion in the match. Now, AEW commentator Jim Ross has talked about the bout. However, he has some other ideas for the match that he pitched.

The former WWE commentator Jim Ross, who never shies away from sharing his thoughts, has some suggestions in mind. Ross proposed on his “Grilling JR” podcast that The Rock can definitely get in a tag team match of a large scale alongside his daughter Ava Raine. The 20-year-old is yet to make his debut and is still learning the ropes at the WWE Performance Center.

“Here’s the thing, I could see Rock having a mixed tag with his daughter at WrestleMania, I can see that. Now, there will be naysayers that will knock that idea, which is fine, that’s expected. But that’s a safe [option], it’s a way to get him on TV, get his name and her name and image in the promotion.”

We will have to wait and see what WWE has in store for the fans.