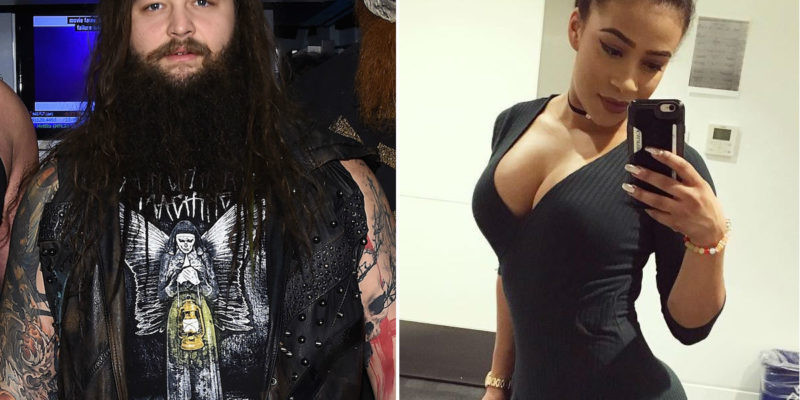 Following the news that Bray Wyatt’s wife has allegedly filed for divorced after his apparent affair with co-worker Jojo Offerman, the below video shows the pair arriving at WWE Raw last night at the Cajundome in Lafayette, Louisiana.

As reported, Wyatt has responded to the divorce petition by filing a counter-petition and has requested an injunction to prevent his wife from revealing any details about their split which cold damage his reputation.