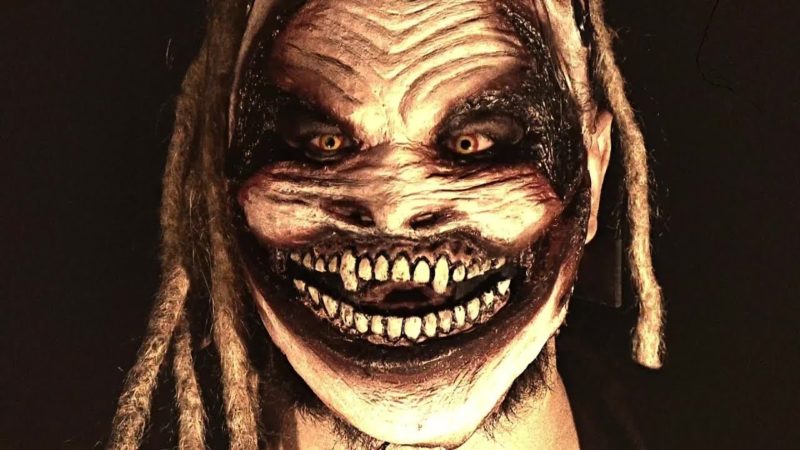 Bray Wyatt has changed his Instagram profile picture just before the start of WWE Raw.

KOTRShadow wrote on SC’s Reddit, “From what I saw there’s 4 checkerboards not black and white the usual brown looking color you see with it. I also see some sort of colored balls except there all different colors I think I see blue red white and maybe purple or just another blue. There’s also this thing that looks like a doll with a body of water behind him. I think this kinda confirms bray but I do like that theory of kross dexter braun scarlett bray in a faction.” You can view it below.

Kevin Owens has emerged as one of the biggest stars in WWE over the last few years. The Prizefighter has held many titles in the company over the years.

He currently wrestles on the red brand and has been on the lookout for a title opportunity against Roman Reigns over the past few months. Shane Douglas was on the latest episode of Wrestling Shoot Interviews, where he spoke highly of Kevin’s in-ring abilities. He then mocked his physique.

“My thing about Kevin is, you know, to each his own, like we each create our own character, right? He has amazing in-ring ability but he looks like he just left the Kmart on a shift, right? Look like the star that he is because he’s damn good in the ring. I just don’t know if it’s the company telling him that or if that’s just what he’s comfortable doing. And I don’t mean he be out there in sequins and a burning cape or whatever, but look like a wrestler.”