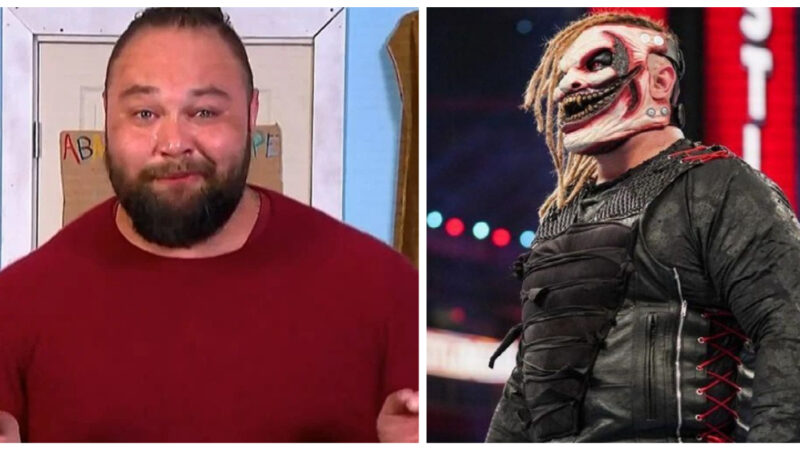 Although Bray Wyatt has not competed in a WWE ring since losing to ‘The Viper’ Randy Orton at WWE WrestleMania 37, he has continued to be a fan favorite. In a recent interview with Adam Barnard of Foundation Radio, special effects artist discussed WWE writer Nick Manfredini and how he was one of the people to truly help evolve the character of ‘The Fiend.’ John Cena recently dropped this Bray Wyatt bombshell.

Baker revealed that he, Manfredini, along with Bray helped with the design of The Fiend’s mask, along with the lantern, puppets and other things that are associated with the character. Credit to SportsKeeda for the below.

One of the people that never gets enough credit with all of this is Nick Manfredini,” said Jason Baker. “He’s one of the writers for WWE. He’s a f***ing genius. Nick never gives himself enough credit. Bray and I are always trying to mention him at any time.”

Baker continued: “Nick is definitely the unsung hero of the Firefly Fun House. He was the third person that was bringing ideas. So it was me, Nick, and Bray, just bouncing ideas off of each other. We did the mask. We came up with the idea for the lantern and the puppets and everything.”