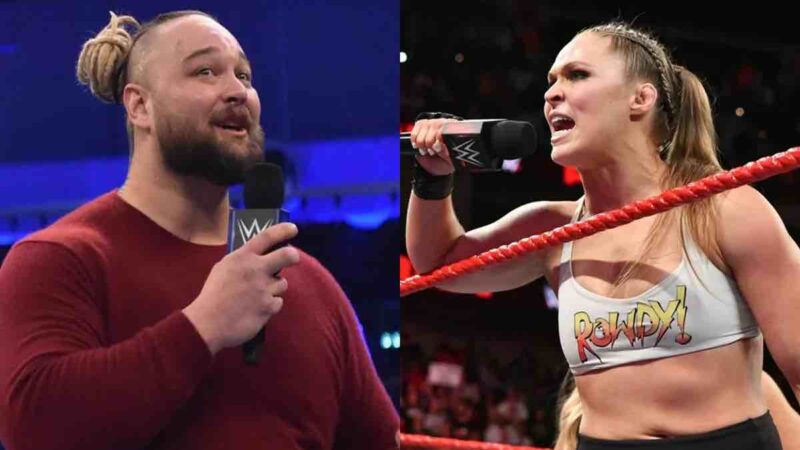 Reports of the former Universal Champion Bray Wyatt possibly returning to WWE created a buzz. Fans have been wanting to get some updates about the return of former WWE star Bray Wyatt. But, now it seems it’s only the higher management in WWE that will discuss the same in a closed-door meeting. Wyatt also reportedly had a flight booked for a WWE return at Clash at the Castle. It turns out his return to the square circle has been delayed.

According to the Wrestling Observer Newsletter, Bray Wyatt’s pro wrestling return has been stalled due to his incredibly high pay demand.

“Regarding talk of Wyatt returning, there were definitely talks in that direction. At one point the talks stalled, but it was said it was not a dead issue. Talks with him outside WWE had also stalled in the past, as his asking price was well above what other companies were willing to pay. When he was last in WWE, the belief was that behind Reigns and Lesnar, that the tier of he, Orton and Rousey were the highest paid pro wrestlers in the world.”

Wyatt himself had dropped a cryptic hint ahead of the speculated return to the company. Wyatt has reportedly signed back with WWE. He was shockingly released by the company last year amid the pandemic. He has been teasing the fans about a possible return. Fans have been speculating his pro-wrestling future and there have been numerous reports revolving around his return to WWE. A recent report also noted that his WWE return looks imminent. We will have to see if he actually makes a comeback to the company.