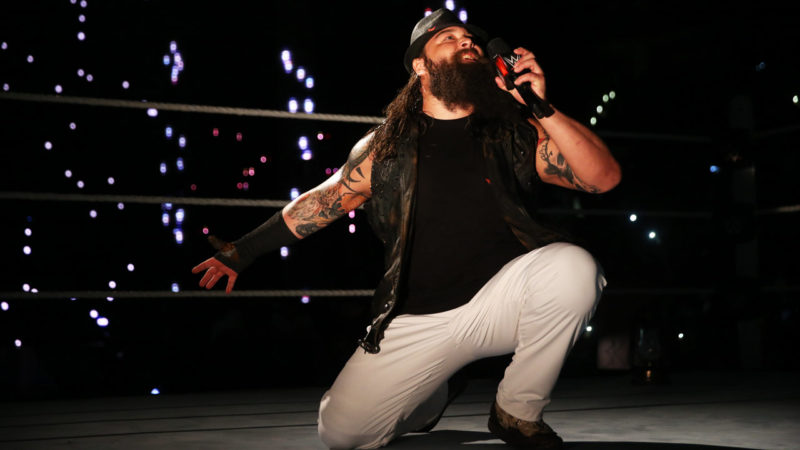 Former WWE Chairman and CEO Vince McMahon had a reputation of releasing talents when he was in charge. A new report has now emerged on what led to him releasing the former WWE Universal Champion Bray Wyatt from the company last year.

Bray Wyatt was released in July last year. The decision stunned the pro wrestling fraternity and it received major criticism from the fans. He was released despite being the highest merch seller. Moreover, the initial reports of his release being just a “budget cut” didn’t sit well with many.

Bryan Alvarez of the Wrestling Observer Live has now reported that Bray Wyatt had “an issue with being cleared” to compete, and this was a factor that led to him being fired. He added that this issue might still not have been resolved.

“According to Wrestling Observer Live’s Bryan Alvarez, at the time when Bray Wyatt was fired by WWE last year, he had ‘an issue with being cleared’ to compete. That issue was a factor in WWE’s decision to release him. Alvarez went on to say that he doesn’t know if the issue has ever been resolved.

Several fans on Twitter have noted that WWE has now released White Rabbit merch amid rumors of Wyatt potentially returning to the company, meaning if it’s Wyatt he’ll get a cut.