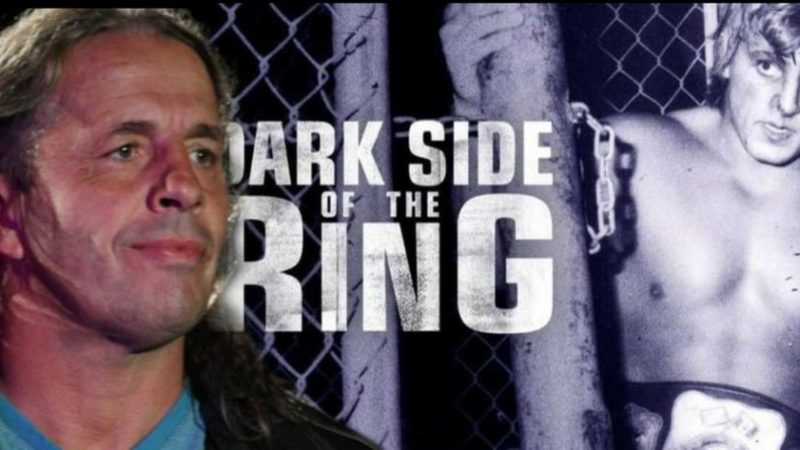 Vice’s Dark Side of The Ring documentary series chose to cover Owen Hart’s career and tragic death as the topic for their series finale. The episode garnered a lot of praise from the viewers and many people from the Wrestling Community.

Owen’s wife and children made appearances on the episode but Bret Hart, Owen’s elder brother and WWE Hall of Famer, was missing from the episode.

Dave Meltzer made an appearance on Sunday Night’s Main Event podcast where he revealed the reason behind Bret’s absence from the episode. Meltzer said that Bret was asked to appear in the episode but he never got back to the makers of the show.

Meltzer went on to say that Bret could have been in the episode if he wanted to be in it.