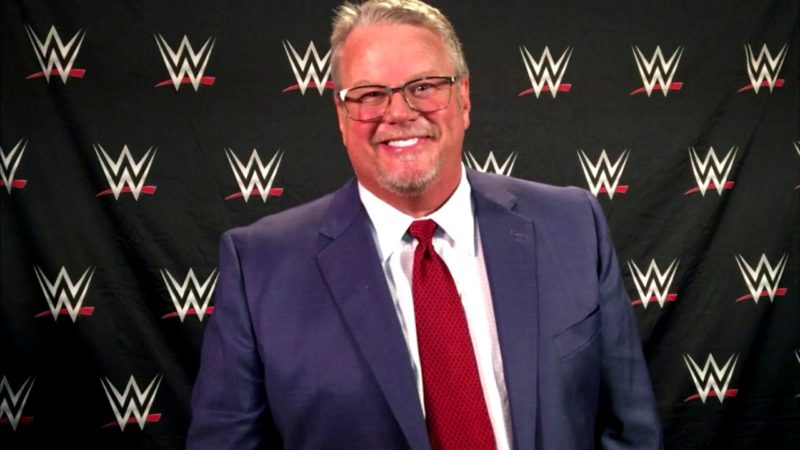 Bruce Prichard fired a top AEW star, and he wasn’t happy. The “Invisible Hand” Don Callis and Joey Styles were apparently going to be part of the WCW Nitro commentary team on a weekly basis.

While recently appearing on Talk‘n Shop, Don Callis talked about being released by the WWF back in 1998. He then discussed how he had options of working with either WCW and ECW, adding how the world of professional wrestling changed in 2001 after WCW and ECW went out of business.

He revealed that by 2001 he and Joey Styles were going to do commentary on WCW Nitro and was going to make more money than he ever could before.

“I had an eye-opening experience in 1998 when I was fired from my dream job two weeks before Christmas by Bruce Prichard. I had been told I would have a job there for life. They said to me three times ‘move to Connecticut and write TV.’ This is before they hired a bunch of marks and called them writers. This is when it was Pat Patterson, Vince Russo, Jim Cornette, and Vince [McMahon]. I thought I would have a job for life because I could wrestle, manage, commentate, and write. It was an eye-opener because it’s like there is no job security.

In 2001, when ECW was about to go out of business, I had a gig lined up with [Eric] Bischoff. Joey Styles and I were going to go do commentary on Nitro. I was going to make more money than I ever made. I went from being able to leverage three companies to a monopoly.”