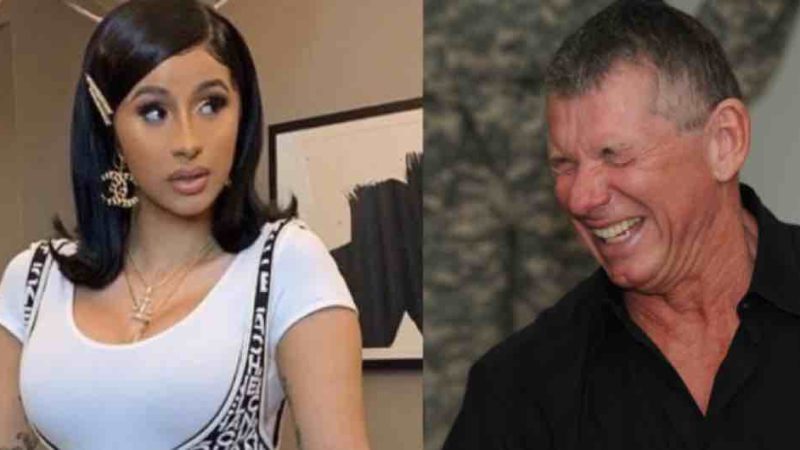 American rapper Cardi B from time to time has expressed her love for pro wrestling, especially WWE. She recently talked about the romantic storyline involving WWE Hall of Famers Edge and Lita back in the day.

Cardi B comments on Edge and Lita

During the Ruthless Aggression Era, the star duo was paired up on WWE TV. They quickly rose to stardom and in 2006. Edge and Lita’s live sex celebration still remains to be one of the most iconic segments in WWE. It came after ‘The Rated R Superstar’ defeated John Cena to win the WWE Championship with Lita by his side.

In a recent tweet, Cardi B claimed that she loved the Edge-Lita duo while showcasing her support for fellow Hall of Famer Trish Stratus.

The epic rivalry between Stratus and Lita is one of the greatest chapters in WWE. They are considered as the pioneers of women’s wrestling in WWE as they gave a different meaning to the women’s division altogether. They even won the WWE Women’s Championship on multiple occasions. Speaking about Stratus, she will be returning to WWE TV on this week’s episode of Monday Night RAW, which will emanate from Toronto, Canada.

Meanwhile, Lita challenged Raw Women’s Champion Becky Lynch to a match at Elimination Chamber, where she lost at the event earlier this year.