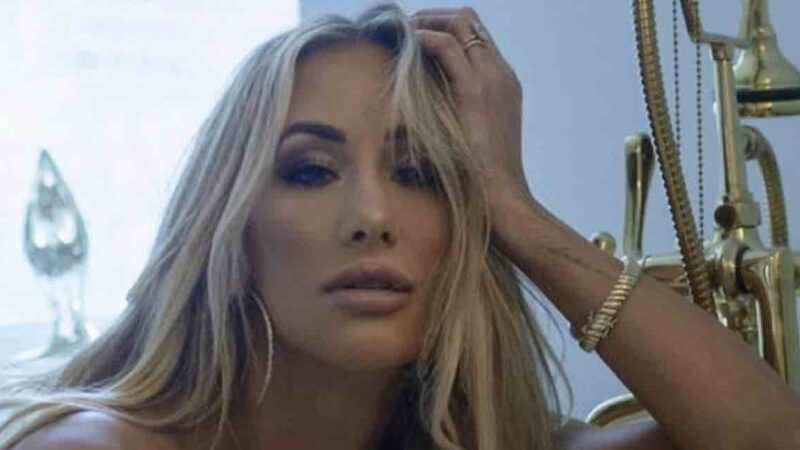 Fans have been worried about Carmella after a recent clip of her being involved in a botched spot featuring Bianca Belair and Asuka.

The incident happened during a triple threat match for the RAW Women’s Championship. Carmella immediately received medical attention after the scary moment.

According to Dave Meltzer on Wrestling Observer Newsletter, here is what was said:

“She just collapsed. She rolled herself out of the ring and ref Daphanie LeShasunn called for help. Belair and Asuka then worked right to the finish where Belair pinned Asuka,” reported Dave Meltzer. “Carmella’s injury was believed not to be severe, although she did miss the house show the next night.”