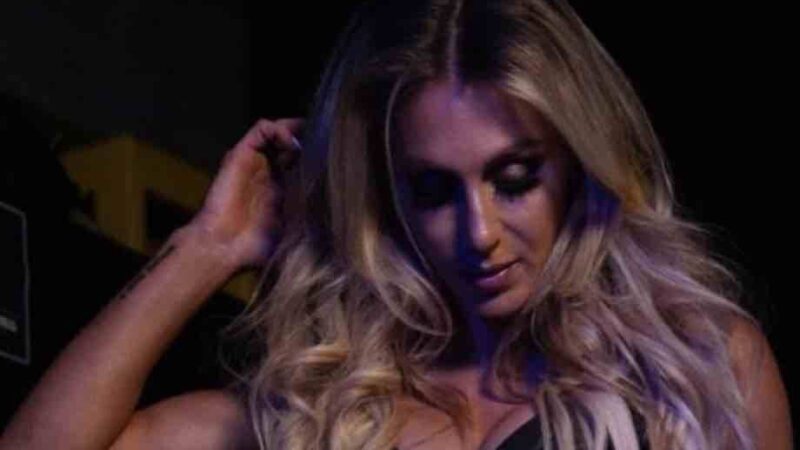 Charlotte Flair showed off a new business friendly outfit in new changing room photos at a clothing store, as seen below.

Charlotte is a WWE institution today and a giant in her division, while the Undertaker was a giant and star in the men’s division during his stellar WWE career. The Undertaker is truly in the world of professional wrestling as he gave more than thirty years of his life to the business. He ended his career at the WWE Survivor Series pay-per-view back in 2020, bringing an end to his legacy. The Undertaker also terrified a WWE Superstar before he got fired by the company.

During A&E’s recent episode of WWE Legends , The Undertaker talked about missing his children due to his profession as a pro wrestler.

“This business is tough. It’s not an excuse. But it’s tough to be a star in the business. Because the only way you do that is you gotta be on the road and you gotta be gone. I love my children and hopefully. They understand how much I do love them. But I missed out.

I missed out on so much of those early years with them. Because I was pursuing this dream. It’s just hard to be that guy on the road and then come home and try to be a dad.”