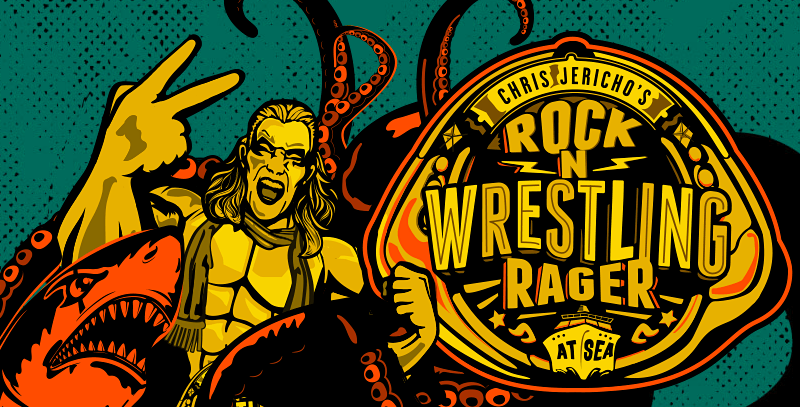 The Chris Jericho Rock N’ Wrestling Rager at Sea: Part Deux cruise sets sail real soon and so the hype for it has begun. The host of the cruise is all excited to welcome all of his guests aboard his little (not really) ship.

Jericho took to his Instagram handle to reveal the match line-up for the very first day of his cruise. Some huge singles and tag matches have been booked for the card featuring some of the very best of AEW.

The second half of the card which is titled “Monday Night Show-Down” will run from 10:00 PM – 11:00 PM and will feature the following matches:

Rest assured, the first day of the cruise is going to be stacked and hype-worthy.

Here’s the amazing first day match lineup for tomorrow’s @allelitewrestling shows on the @jericho_cruise!! We set sail in less than 24 hours! #rocknwrestlingragerpartdeux