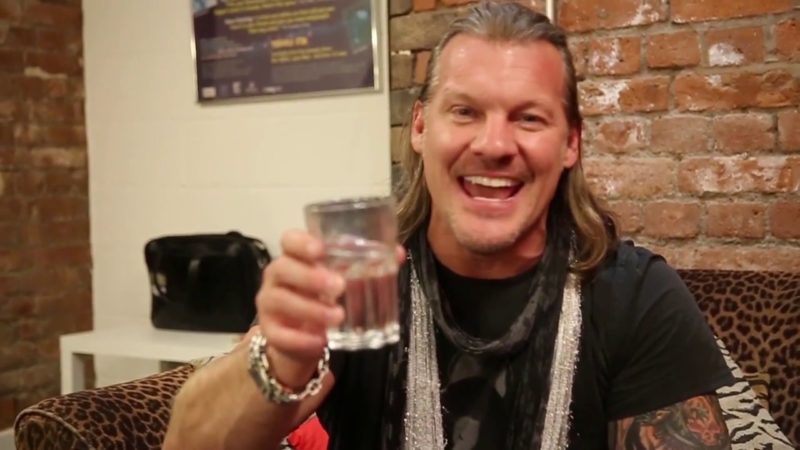 As reported earlier, Chris Jericho closed out the AEW Double or Nothing Rally, stating that he was going to help change the universe. Now, it seems Jericho has officially signed with the company, with the video being posted on AEW’s Twitter account.

The WWE has also moved Jericho to their Alumni section on the website, so it seems that he’s done with them for now. Prior to today, he was still listed as part of SmackDown Live’s roster.