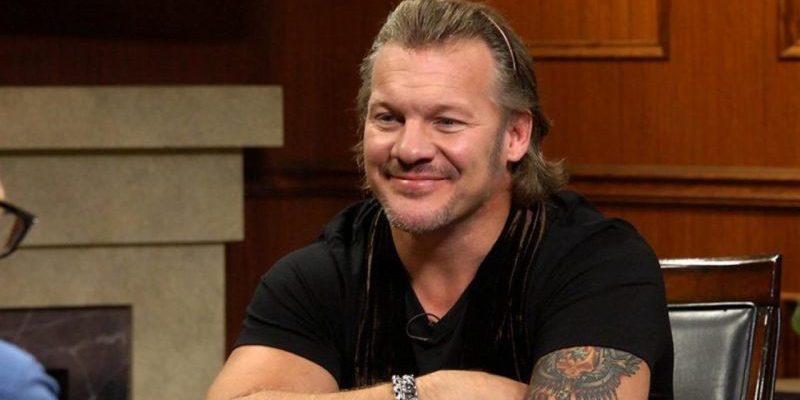 His Talk is Jericho appearance was described as a therapeutic exercise by Jon Moxley, formerly Dean Ambrose, and it’s clear he had a lot to get off his chest about his frustration in WWE, especially his final months.

Unsurprisingly, a lot of the wrestling world has taken notice of the interview and Chris Jericho believes it may open the door for others to voice their own thoughts. According to Y2J, current WWE talent has reached out to him about the possibility and he told Marc Raimondi at ESPN the following:

“I have heard from a lot of people who are working there saying, ‘I can’t wait to do my version in X amount of months.”

The Revival and Gallows/Anderson are some early predictions, but who do you guys think he may be referring to?