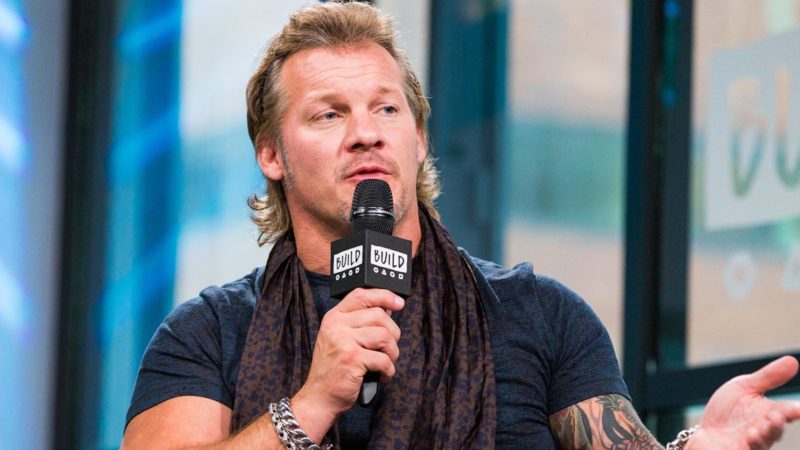 Chris Jericho’s announcement that he will be wrestling against Kenny Omega at the upcoming Wrestle Kingdom 12 event is one of the most surprising things that has happened this year, especially because Jericho is perceived as a WWE Guy.

During his recent appearance on Busted Open Radio, Chris talked about telling Vince McMahon about this match and claimed that the Boss wasn’t upset:

I know he wasn’t upset because I called him six weeks before and told him as soon as the deal was done. I would never surprise him like that. You know, I didn’t ask him for his permission, but I didn’t have to. I told him what was going on, and to be quite frank with you guys, he was super excited about it.

Continuing on the topic, Y2J said that Mr. McMahon loves wrestling and claimed that secretly he likes it when other companies do good because it makes it better for WWE:

You see the thing about Vince is he loves wrestling. It’s what he knows best, and I think obviously his mission is to seek and destroy and kill every other company. But I think he secretly likes it when other companies do good, because it just makes it better for his company. And when Chris Jericho goes to New Japan, everybody knows I’m not a New Japan guy. I’m a WWE guy. You see Chris Jericho vs. Kenny Omega, it’s not like it’s some kind of a behind the scenes screw job. It’s taking a great opportunity and helping the business, helping Kenny Omega, helping New Japan. But guess what? It helps Chris Jericho. Which in turn helps the WWE.