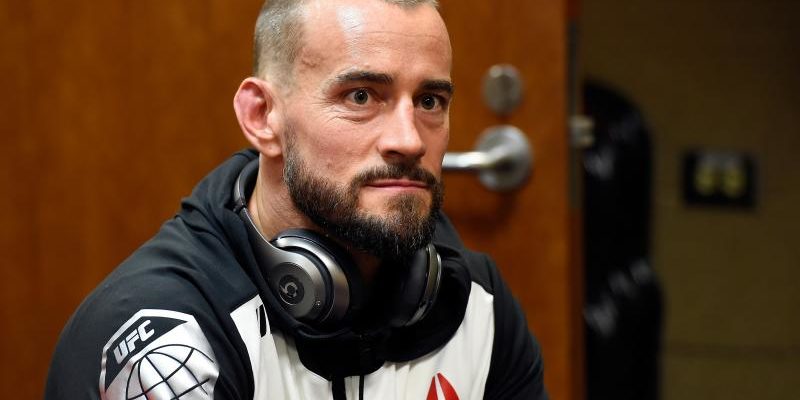 After it was revealed that CM Punk will be holding an autograph session just before the ALL In the event in September, many people wondered if he will be making an appearance at the wrestling show too.

However, during a recent interview, the former Champion made it clear that he won’t be a part of the show and claimed that while he has been told that doors are open for him, nobody has ever approached him with a specific offer.

Then during a chat with TSN Sports, Punk was asked about his comments and clarifying them, the former WWE Champion said that he is done with Professional Wrestling altogether:

CM Punk is set to fight Mike Jackson at UFC 225 from Chicago this Saturday.