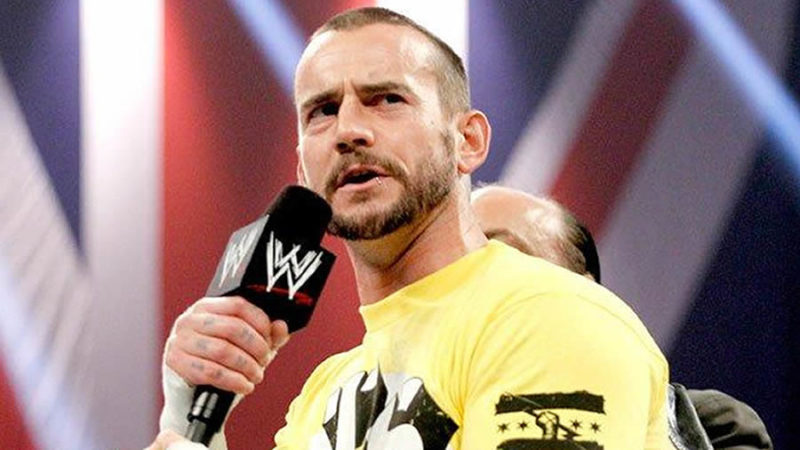 CM Punk made his much-awaited debut as an analyst on WWE Backstage today. As promised, the former WWE Champion did not mince his words. Punk was frank and open about his opinions on the current product and unabashedly criticized many things he did not agree with.

Another thing CM Punk addressed was Seth Rollins and his constant tweets challenging Punk for a fight. The former Nexus leader did not take too kindly to The Architect’s remarks and had some advice for him. Punk stated that Rollins needs to stop Tweeting because it will only make him look like a fool:

I want my journalistic integrity to be intact so this isn’t the show where you come on and shoot your little angles. Seth needs to stop tweeting and realize that sometimes it’s better to be viewed as the fool and shut your mouth or open your mouth and remove all doubt.