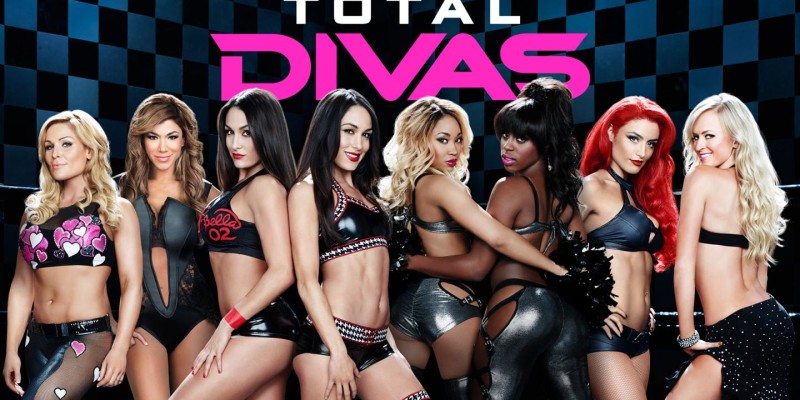 – Below are some recent WWE attendance figures:

– WWE will be returning to Tokyo, Japan on July 3rd and July 4th at Sumo Hall and they are pushing this as the big debut of NXT star Hideo Itami. With Itami now in NXT, J Sports in Japan has been airing NXT TV each week and aired the Takeover: R Evolution show live.

– The upcoming season of WWE Total Divas features a scene where the Divas are at a party eating spiked brownies, likely marijuana brownies, and drinking alcohol. It was noted from within WWE that this is a total contradiction of how the company wants to portray their talents. Also, if the pot brownies were real, it would have brought fines from WWE’s Wellness Policy.