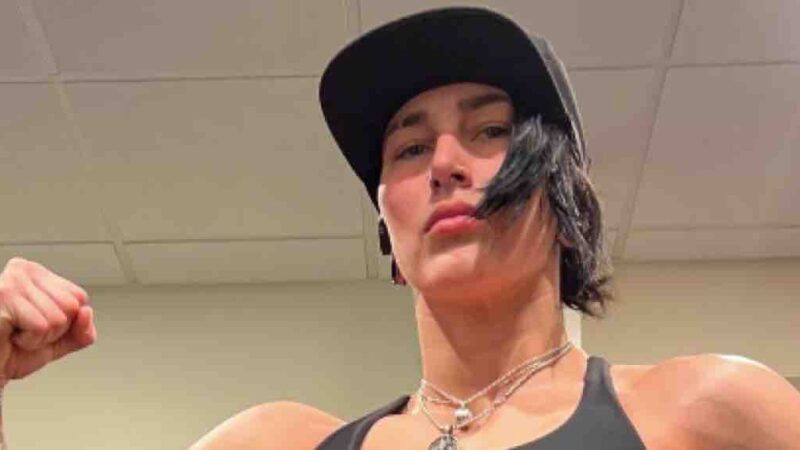 Rhea Ripley was called to the main roster last this year and she immediately challenged Asuka for the RAW Women’s Championship at WrestleMania 37. On Night Two of WrestleMania 37, Rhea Ripley squared off against Asuka for the RAW Women’s Championship and after a very hard-fought match, she would end up defeating The Empress of Tomorrow for the title.

She is now part of Judgment Day and was out of action due to a brain injury. She suffered on the June 6, 2022, episode of Raw, when she defeated Alexa Bliss, Doudrop, and Liv Morgan in a four-way to earn a shot at Bianca Belair’s Raw Women’s Title at Money In The Bank. Due to this, she was not able to challenge Bianca Belair for the title. She eventually returned to in-ring action and is now an active competitor again.

Speaking on the After the Bell podcast, Corey Graves highlighted that Rhea Ripley’s association with Dominik helps the latter in getting over as a heel. The WWE announcer added that he has experienced a similar situation due to his relationship with Carmella.

“Let’s be honest, WWE Universe, a lot of them have a crush on Rhea. She’s a very attractive person to too many different people. So the fact that she comes out flaunting her relationship, whatever the details may be, with Dominik Mysterio, there are so many guys around the globe that are going, ‘God, you kidding me? She’s with him?’ I’ve experienced it to a much lesser extent because of who my wife is. People see me and go, ‘What’s in Corey Graves? He’s an announcer.’ It makes people mad. It’s just an inherent thing, and I love it.””Dominik has played it and exploited it perfectly. I loved the evolution. I love how it was overnight. There was no slow burn to him circling the bowl and then going down the drain. It was, ‘I spent a few hours in lockup. Now I am a legitimate thug.’ I love it. It is so much fun to me.