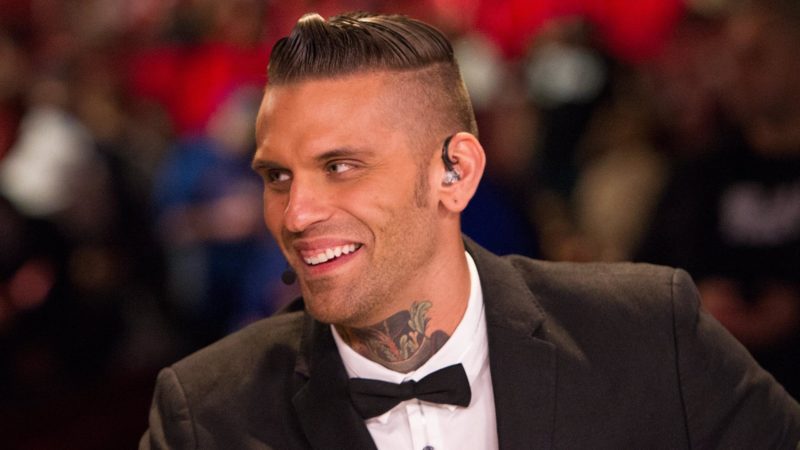 Daniel Bryan’s in-ring return has made people wonder about other stars who had to retire due to similar injuries and one of them is the current WWE Commentator Corey Graves.

During a recent interview with Justin LaBar on CSR, Graves talked about Bryan and revealed how the in-ring return of the former World Champion has affected him.

According to Corey, the day Daniel got cleared was tough for him as he wasn’t made aware of it beforehand and he said that he started weighing his options after that

“That day was tough for me. I didn’t know about it. Nobody gave me a heads up. For Bryan, I was stoked. He’s a friend. He’s incredible in the ring. That’s where he belongs. It caught me off guard. I started asking questions to myself, Should I? What if? I had a few conversations with few people [in WWE] who put it out there. If you want to pursue this maybe we can look into it. So I spent about a week and a half weighing the options. It was, do I become a wrestler again and what happens?”

He also talked about how he would have had to step down as a commentator if he had to return to the ring and said that everything has worked itself out, indicating that he wouldn’t be leaving his current position:

“Exactly. Again, this is all potential of would this work out, do I end up on the sidelines. I talked to my wife, talked to some friends. I think as much as I don’t believe in fate, this all kind of worked itself out so I think this is where I belong so why step out of it?”