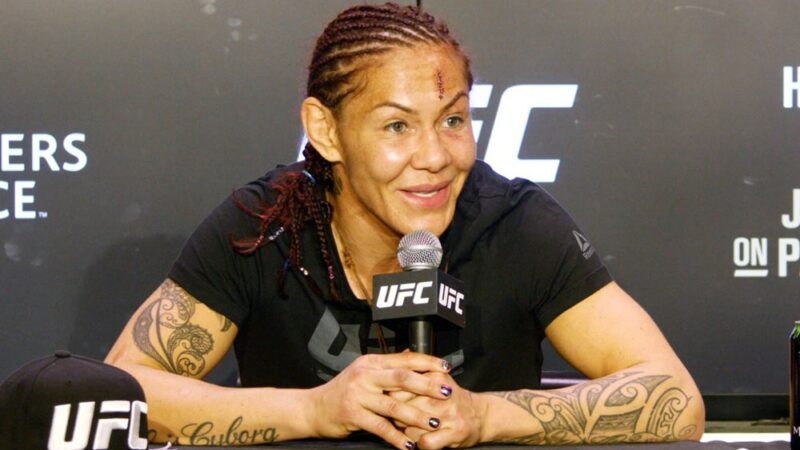 Cris Cyborg is undoubtedly one of the most popular and distinguished fights in the entire MMA world. She is Bellator Women’s Featherweight Champion, having held the title since January of 2020. Not only is Cyborg one of the most celebrated female mixed martial artists in her field but she is one of the most successful as she hasn’t lost a fight in several years. That loss came against Amanda Nunes at UFC 232 on December 29th, 2018.

In a conversation with Ag Fight, Cyborg talked about the possibility of doing some boxing fights in between her MMA ones. She also talked about her plans after retiring from MMA and quitting Bellator in 3 years.

“It’s hard to say, but I think you have to really focus (in order to transition to boxing). It’s a totally different sport. But sure, if I receive good opportunities, I’ll do my best to see if I can juggle both (boxing and MMA). I want to have superfights for my fans. I believe I’ll be fighting for the next three years. I want to accomplish 20 years of fighting. It goes without saying that I want to have the best fights that my fans to see during that time.

You make plans, but sometimes God has a better plan for you,” Cris said. “I plan to finish my 20 years of fighting, I’m at 17 and I want to get to 20. We don’t know God’s plans, though. We stop fighting so young, so you have to be prepared for another career, other things. I’ve been working towards that, too. There’s Cyborg Nation, there’s the Pink Belt Fitness Camp, I have my investments. I want to do some community work, too. To give opportunities to new athletes, new people. Be a role model for people anywhere I go. That’s what I have in mind, but I leave it in God’s hands.”