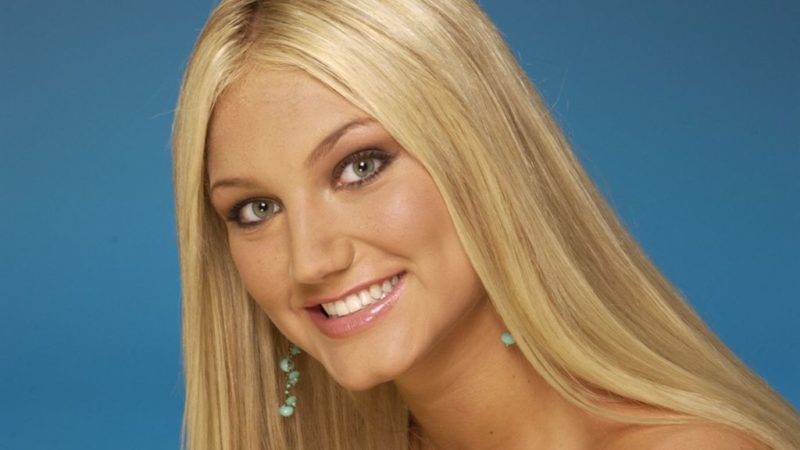 The following press release was sent to us:

Ms. Williams, a medical lab employee and veteran of the United States Army who has owned and loved animals all her life, has never met Brooke, yet as a result of Brooke’s malicious actions she has been continuously subjected to death threats, both in person and over the internet, as well as ridicule, humiliation, mental anguish, and a loss in her capacity to earn a living.

While the Complaint in this case was filed on September 11, 2015, service of process has not yet been perfected on Brooke due to Brooke’s intentional efforts to evade service.

“We attempted to arrange service in private with Brooke’s agent and manager. Brooke responded by deleting the posts in question, and hiding in Jack’s house when a process server came to the door,” said attorney Adam Sackrin, of the ongoing efforts to serve Brooke.

Ms. Williams is seeking compensatory damages and plans to ask for punitive damages.