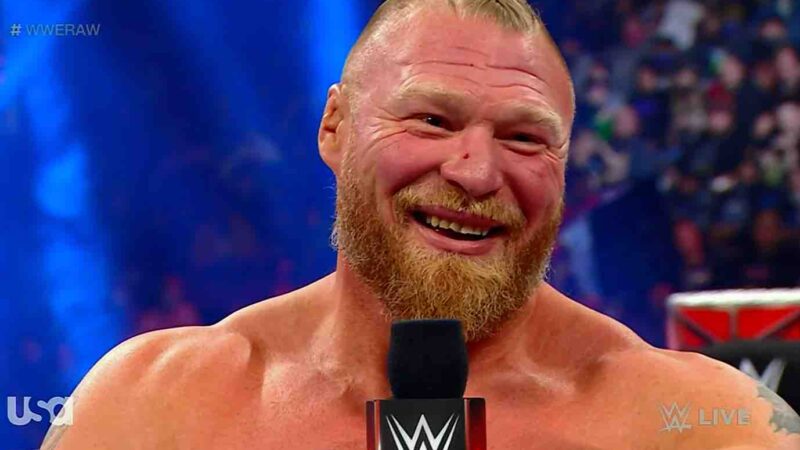 The former UFC Heavyweight Champion Brock Lesnar has encountered with several high-profile stars during his stint with the promotion. But, the UFC President Dana White recently named Fedor Emelianenko vs. Brock Lesnar as the only fight that he ever failed to materialize.

Dana White opens up on his regret

The UFC president sat down for a chat with Laura Sanko ahead of UFC 275 and answered questions from the fans. White was asked which fight he would have liked to see happen in the UFC that never happened. He said that the organization has managed to pull off every big fight that was ever on the cards. This includes a boxing showdown between Floyd Mayweather and Conor McGregor. However, Emelianenko vs. Lesnar is a fight that the UFC head revealed that he couldn’t pull off as he stated:

“I’ve made every fight that was ever possible to make in MMA including Mayweather and McGregor. The only fight that I ever failed to make was Fedor vs. Brock. Every other fight that we ever thought about or fans wanted to see or whatever it was, I made. That’s probably the one I couldn’t pull off.”

Emelianenko vs. Lesnar is a fight that fans never got to see. Anderson Silva vs. Georges St-Pierre and Tony Ferguson vs. Khabib Nurmagomedov were also some other fights that never came to fruition. Brock Lesnar last fought at UFC 200 where he defeated Mark Hunt via decision. However, that contest was later ruled a no-contest due to Lesnar failing drug tests.