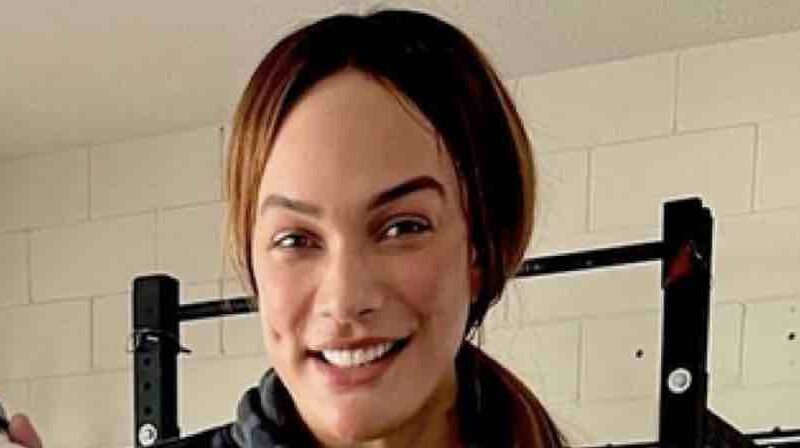 Nia Jax has posted new gym photos for her WWE fans, as seen below.

Mr. McMahon has been a part of the wrestling business since 1970 and currently serves as the chairman and CEO of WWE. Kane spoke about his former boss on Honest Offense with Eric Cervone and praised how he’s ahead of the curve.

“We had a huge presence on the internet in 1995, before anyone really knew what the internet was. We were doing chat rooms. Then, you look at the app that came out, which was kind of not great, but he recognized before a lot of people did that folks were migrating away from their TV and to their computer and now they are migrating to a handheld device

When the app came out, we were like, ‘we’re behind the curve.’ The reason for that was, they were thinking about WWE Network, which originally was going to be a cable network, and then he decided ‘we’re going put it online,’ we all thought he was crazy for that because pay-per-view made up half the companies revenue. I remember, the stock sunk, ‘Vince McMahon is an idiot,’ people were talking about suing. Now, the company is making more money than ever