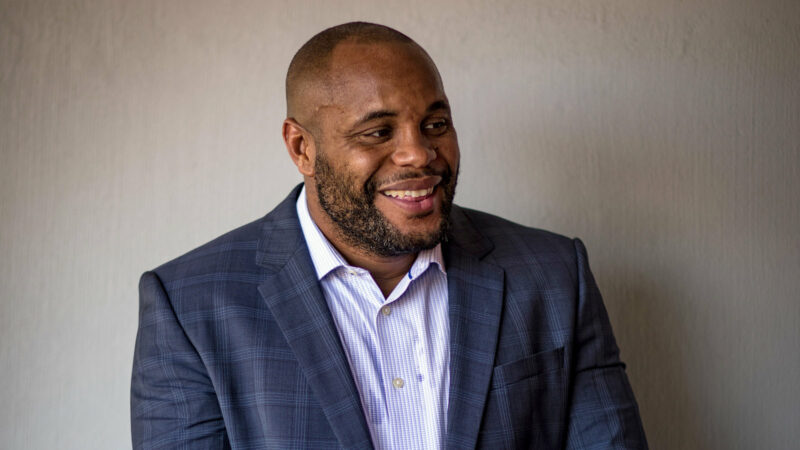 Daniel Cormier and Tony Ferguson have been entailed in heated battle of words on Twitter, after ‘El Cucuy’ seemingly accused the former two-division UFC champion of consuming cocaine. Ferguson had initially taken shots at Cormier by sharing a clip of the controversial weigh-in from UFC 210 when then-champion ‘DC’ rematched Anthony Johnson for the UFC light heavyweight title.


The weigh-ins was heavily impact by controversy after Cormier, who initially weighed in at 1.2 lbs above the maximum limit, appeared to use the support of a towel to make weight. Ferguson’s jibe drew a response from Cormier, who asked the 38-year-old to recover and “spend some time with the family” instead of poking fun at him.

Tony please stop. Go and sit back for a little, tuck your head in a hole somewhere. Regroup man , recover spend some time with your family. Like just please stop! I plead with you. It is not a good look. Like you’re making me sad. https://t.co/2qyGp3XmZE

Tony Ferguson has been handed a 60-day medical suspension by the Arizona Boxing and MMA commission following his devastating knockout defeat against Michael Chandler at UFC 274.In the second round of their fight, a vicious front kick by Chandler knocked the 38-year-old out cold for the first time ever inside the octagon.

‘El Cucuy’ was transported to a nearby hospital for a CT scan after the fight. Thankfully, all the reports were negative and he didn’t suffer any serious damage.

Additionally, it was noted that his opponent Michael Chandler has also been issued a 30-day suspension on account of the injuries he has suffered in the same bout.

The loss to Chandler marked Tony Ferguson’s fourth one. He’s previously suffered defeats in one-sided fights against the likes of Justin Gaethje, Charles Oliveira, and Beneil Dariush respectively. The last time Ferguson won a fight inside the octagon was back in 2019 against Donald Cerrone