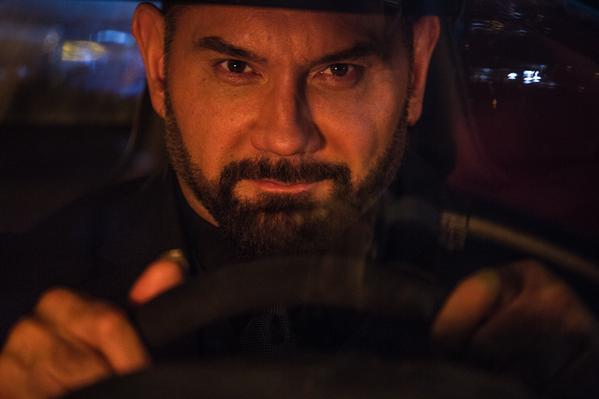 “Sometimes I miss the entertainment aspect of it.”

On his fight scene with Daniel Craig:

“There were lots of bumps and bruises, Daniel hurt his knee.”

On his acting career:

“I don’t want to be a movie star,” he said. “I want to play great characters.”

The film is scheduled to be released in theaters on November 6th, 2015 in the U.S.