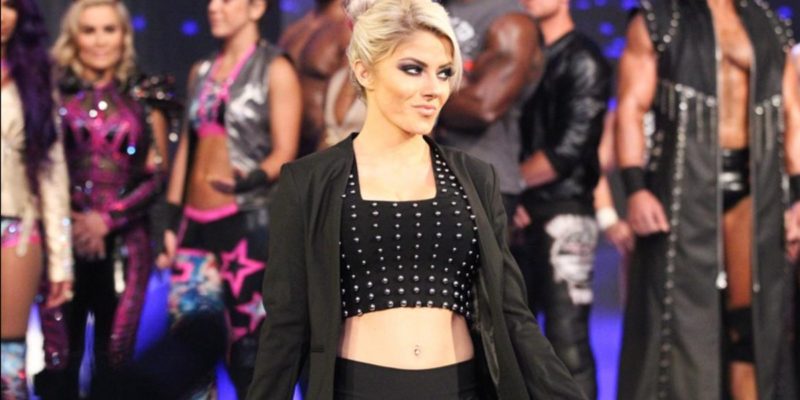 Earlier today, it was reported that Alexa Bliss was cleared to get back into the ring. Mark Henry revealed on Busted Open Radio that the Goddess told him personally that she had been medically cleared.

However, Dave Meltzer has disputed Henry’s story on F4Wonline.com today. Meltzer claimed that Bliss has “limited clearance” for physical activity, but that’s about it.

He went on to say that the former Women’s Champion has been heavily monitored at the Performance Center while training for her return.

Considering Mark Henry heard his side of the story from Bliss herself, it’s best to take Meltzer’s report with a grain of salt.