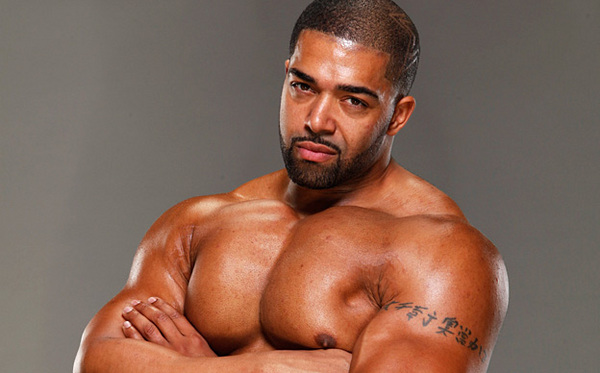 – There’s a grassroots movement in Memphis, Tennessee that’s looking to put a new Pro Wrestling Hall of Fame & Museum inside the historic Mid-South Coliseum, which has been closed since 2006. The group has a Facebook page at this link. Jerry Lawler recently said he would be willing to donate some of his memorabilia to the museum and said it “could be a massive destination for people to come to if it was done right.” BizJournal.com has more details on the group at this link.

– David Otunga debuted in his new role with WWE last night – working the RAW Pre-show with Corey Graves and Scott Stanford. No word yet if Alex Riley has been removed from the RAW Pre-show for good but we’ll keep you updated.