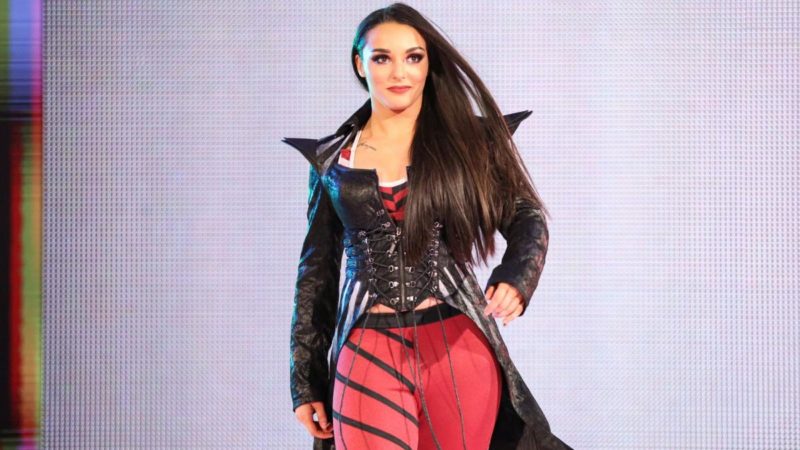 NXT talent Deonna Purrazzo has already had a pretty strong career at the age of 24. Working for top promotions like Ring of Honor, TNA/Impact, and now WWE, it’s clear she’s got a bright future in the business.

However, The Virtuosa recently took to Twitter to talk about a somewhat common practice in the world of professional wrestling. Essentially, some crowds tend to chant the name of the significant other of a performer.

We’ve seen many times before, and WWE even turned it into a storyline with Tyson Kidd and Natalya, with the former usually hearing “Natalya” and “Natty’s husband” chants.

Purrazzo, who is dating ROH star Marty Scurll, has heard fans chant the Villain’s name at events recently during her matches, prompting her to take matters in her own hands.

Scurll is a top talent outside of the WWE, but Purrazzo feels that her accolades are enough for fans to appreciate her, and if they don’t, they don’t deserve to watch her.