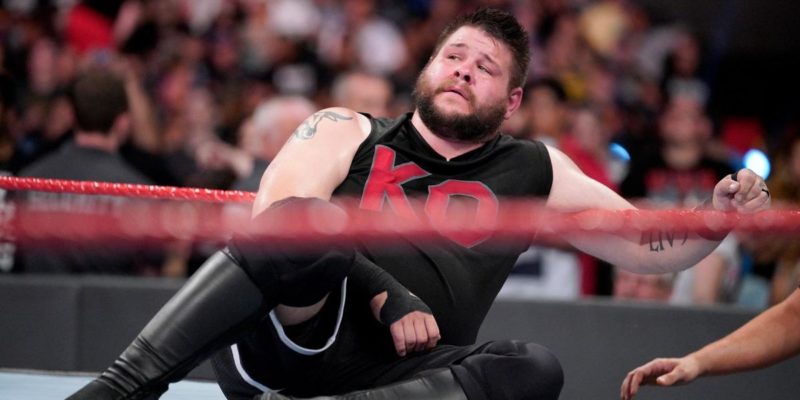 Kevin Owens was out of action due to all the punishment his knees have suffered over the years. So, he was written off WWE television in order to have a double knee surgery.

Currently, Owens is enjoying his time at home, recuperating from his injury. Hopefully, he will recover soon enough as WWE has big plans in store for him once he is back.

On Wrestling Observer Radio, Dave Meltzer discussed Kevin Owens’ injury status and when he might be returning to the ring. He revealed that it might take some time until he is back. He said Owens is due late February or early Match. However, WWE might hold him off until after Wrestlemania.

Depending on how quickly Kevin Owens recovers, WWE might actually put him in a match at Wrestlemania. After all, WWE is still busy making their card for Wrestlemania and Owens’ inclusion would be a great thing. So it is a matter of waiting to see what will happen.