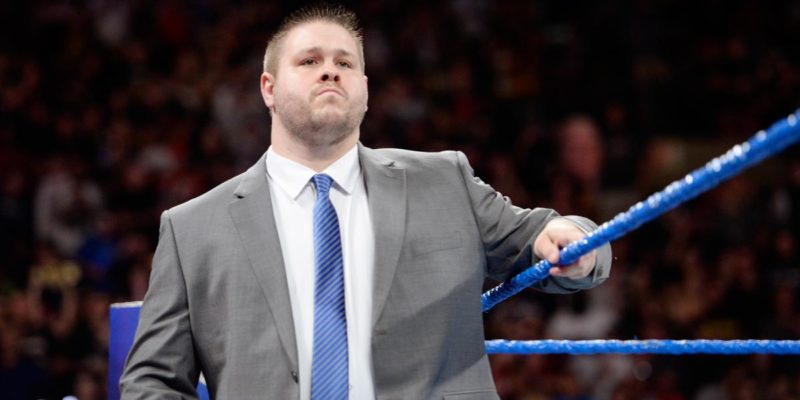 We noted before how a report suggested that the new wrestling promotion AEW has actually started reaching out to talent and they have even reached out to some WWE Stars.

Not only that but the report also said that a couple of WWE Stars have verbally accepted the offer to join the promotion, starting many speculations on who they might be.

The top names who are in discussion are the ones who have previously been big names in indie circuit and wouldn’t be afraid to leave the company, though we now know that at least one previous indie star will not be leaving anytime soon.

The latest edition of Wrestling Observer Newsletter gave away some details on Kevin Owens’ current WWE contract and revealed that he is locked up with the company until 2023.

Since WWE’s contracts usually allow them to extend this period if a superstar goes inactive due to injury, we can expect that Owens who is currently on the shelf will stay with the company for some more time even after the original date of his contract expiration.