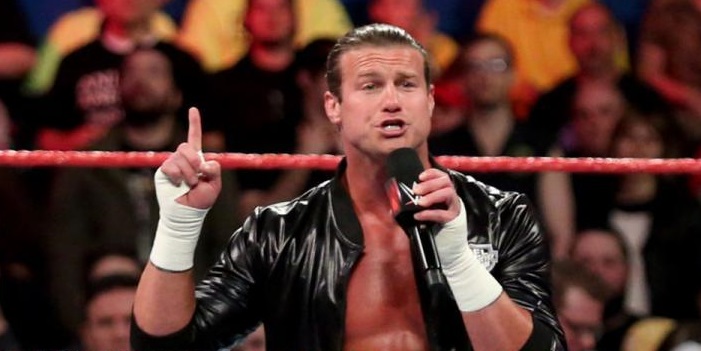 Dolph Ziggler has been traded to RAW in exchange for AJ Styles. Styles is now the Intercontinental Champion on SmackDown while Ziggler is currently in a high-level program with WWE Champion Drew McIntyre.

In an interview with Sports Illustrated, Ziggler talked about his move to RAW and his feud against Otis. The Show-off said that his move to RAW wasn’t his idea but he understands why the company did so.

The former World Heavyweight Champion said that his feud with Otis was interesting but it ran its course. He said that he could have built better chemistry with Otis had it been the days when the company did live events.

I didn’t pitch this, but I feel like [the program between] myself and Otis had kind of run its course. I really liked working with Otis, Mandy and Sonya. If this were the old days and we were going five days a week and doing live events, we would have had even more chemistry and a really special thing. In this day and age, where it’s just a TV show in a closed studio, as young superstars, they came along very quickly. But I don’t know where else we could go with that, so I completely understand the move to Raw.

Ziggler will look to become the WWE Champion when he faces Drew McIntyre at the upcoming Extreme Rules pay-per-view.