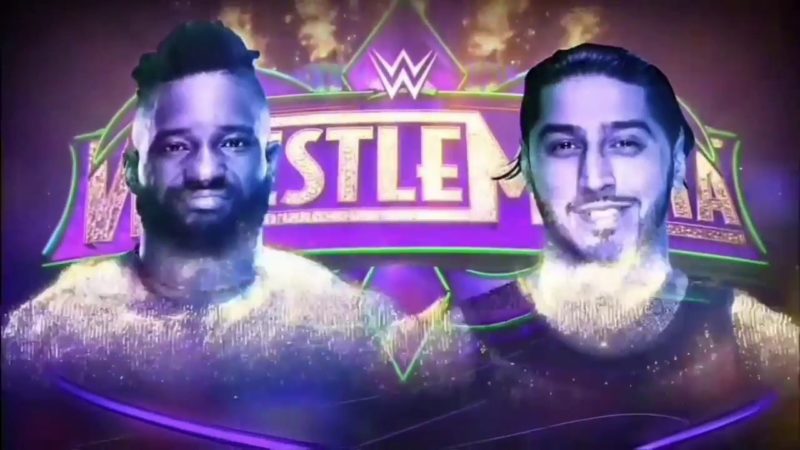 It began on January 30th, featuring some incredible matches between sixteen of the best cruiserweights in the WWE. At WrestleMania, Cedric Alexander defeated Mustafa Ali in the finals to be crowned the new Cruiserweight Champion. This match served as a sort of reintroduction to the brand for those who had given up on the show in the years prior.

Now, a year after 205 Live’s turnaround, Drake Maverick has revealed that he has something big in store for the cruiserweight division at WrestleMania.

It’s unknown at this moment what Maverick has in store for the division, though some fans are hoping for a multi-man ladder match.