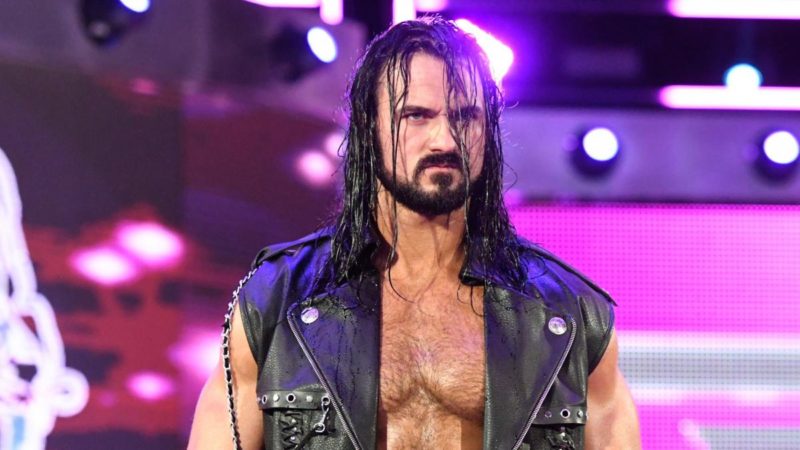 Drew McIntyre had a chance to make it big into WWE during his first run with the company, however his Chosen One gimmick didn’t work as planned and he ended up leaving the company on a low note.

Though the former Champion went on to reinvent himself in the indies and so far it appears that he will make it big into the company this time and become a world champion.

McIntyre recently had an interview with The Orlando Sentinel where he talked about his departure and return to the promotion and revealed that it was Triple H who convinced him to comeback:

“Triple H convinced me it was time to come home. I’m proud of the different man I became during my time away. I came back as the grown-up version of myself.”

Apart from this, Drew McIntyre also talked about being exited to be a part of the Raw roster and revealed his ambition to become the first British heavyweight champion of the company.