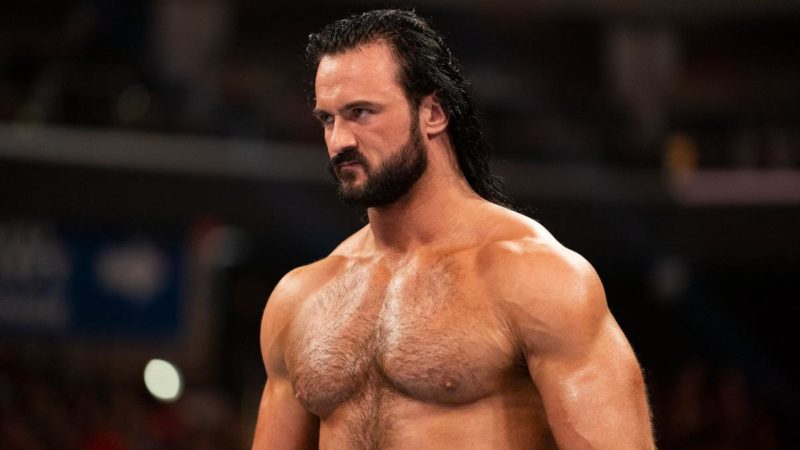 Brock Lesnar will be entering the Royal Rumble match at #1 this Sunday and there is a lot of talk about WWE potentially setting up his WrestleMania feud at the event.

The former NXT Champion Drew McIntyre recently had an interview with TV Insider where he talked about Sunday’s event and showed interest in a potential showdown with the Beast.

When asked who will be his pick if he ends up winning the Battle Royal on Sunday, the former NXT Champion said that he would fight Brock Lesnar in a second:

Apart from this, Drew McIntyre also showed interested in a possible match with the Undertaker saying that it would be a huge moment for him.

Would you like to see Drew McIntyre face Brock Lesnar in a match at WrestleMania 36? Let us know your thoughts in the comment section below.