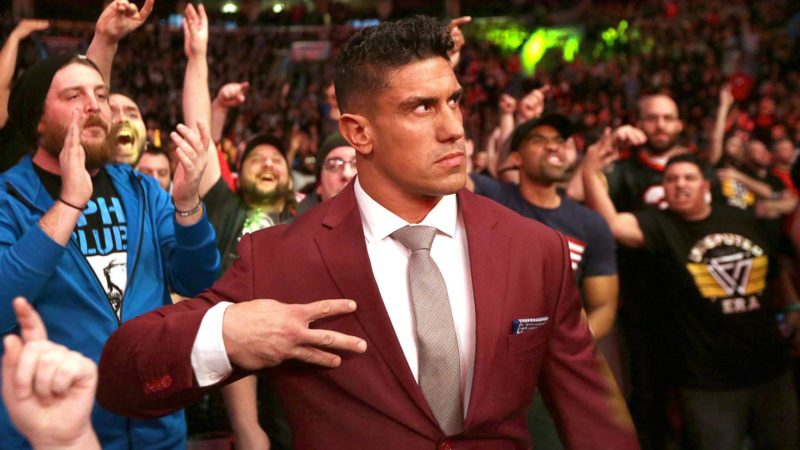 EC3 has yet to compete in a match for a long time. He claimed a while ago that he is 100% healthy and ready to go. However, that does not mean he is cleared for a return to the ring.

According to Fightful, EC3 is currently on the shelf owing to a concussion. It is apparently worse than any of the ones he suffered in the past.

It is to be noted that his concussion symptoms are improving, but he is far from getting cleared. There is currently no date for his medical clearance.

Hopefully, he will be making his return sooner rather than later and that WWE has something planned for him, when he does.