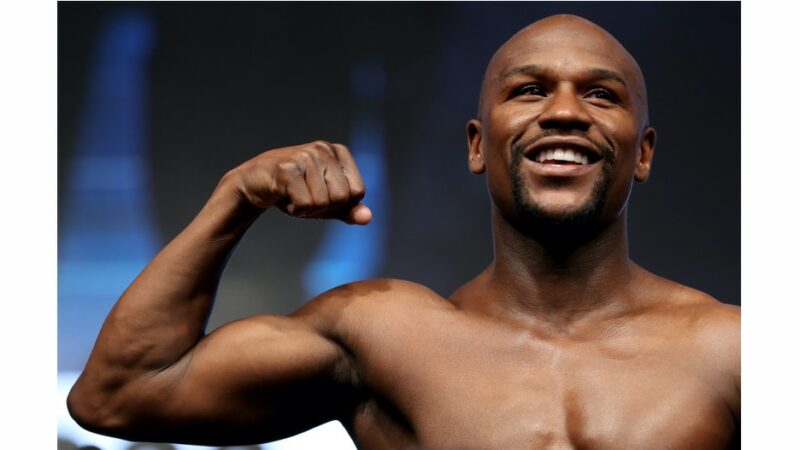 The undefeated boxing legend Floyd Mayweather had some harsh words on the current welterweight king Errol Spence Jr. back in the day. He went over wanting to gain Mayweather’s respect.

Spence shared the ring with Mayweather as the then world’s best fighter was boxing regularly. “The Truth” found out that it would take two goes to do it. The hosts of The Pivot Podcast recently questioned Spence about his experience sparring with the Hall of Famer.

Although Spence was only a couple of fights into his pro career, he recounted a story of how he tried his best to get into Mayweather’s good books in training [via World Boxing News]:

“I was just there watching him, and I was like a sponge,” said Spence. “I was ready to take things from him and implement them into my game. He was training like he was dead broke. Like he needed a pair of drawers. He was training hard. That’s the biggest thing I got out of it. It didn’t matter what was going on. Floyd was going to get his work in regardless. We went on sparring for five to seven minutes in a row. And we got out of the ring, and he said to me, ‘you alright for a b*tch.’

“So I didn’t hear him at first, and then he said it again. So I was like, okay, let’s put our [expletive] back on. I said turn off the clock. We can go until somebody drops. We went in there and sparred for eight or nine more minutes in a row. I think I earned his respect at that time. He saw that I’m not a pushover.”

‘Money’ is infamous for being tougher on the younger fighters he knows will turn out to be champions and Spence Jr. is an example. “The Big Fish” defeated Yordenis Ugas to add the WBA crown to his WBC and IBF versions. All three of the titles Spence has won were taken from the champion. In the next few months, Spence will be eyeing to attain a similar feat against Terence Crawford.