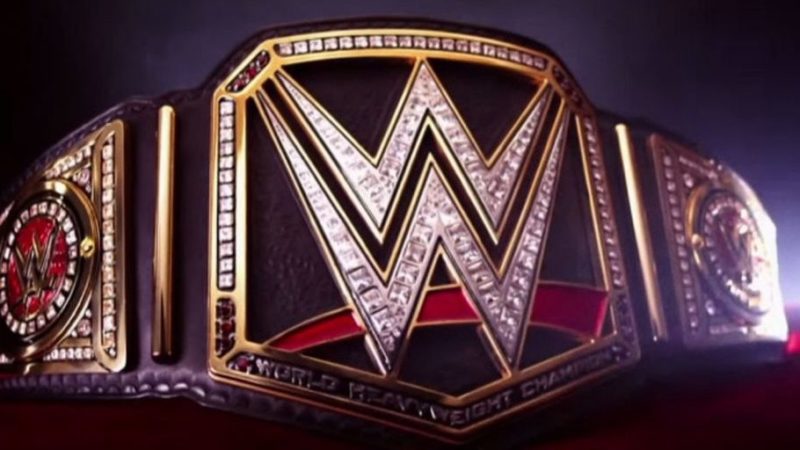 According to Wrestlevotes and as is being reported by FightfulSelect, former WWE Tag Team Champion, Omos could be seeing WWE WrestleMania plans as giant as he is! It is currently being reported that the currently planned opponent for the one-time bodyguard for former WWE Champion AJ Styles is none other than another former WWE Champion – ‘The All Mighty’ Bobby Lashley. WWE WrestleMania 38 will be available to stream through Peacock in the United States and the WWE Network internationally. It is scheduled to be held as a two-night event, taking place on April 2 and 3, 2022, at the AT&T Stadium in the Dallas–Fort Worth metroplex city of Arlington, Texas.

Was the winner of this major WWE WrestleMania match already spoiled? Lashley, who recently suffered an injury at this year’s WWE Royal Rumble premium live event was written off television at Elimination Chamber and expected to miss nearly four months of action. It should be noted, however, that Fightful has not gained any sort of confirmation as of now that Lashley has been cleared for in-ring action and as the old professional wrestling and sports entertainment adage goes – ‘The card is always subject to change.’

In conversation with BT Sport’s Ariel Helwani. AJ Styles discussed Omos’ potential. Credit once again to Fightful for the following.

“He could be one of the greatest superstars ever,” Styles claimed. “He could be just like Andre The Giant. He’s bigger than Andre, I think, I could be wrong, I never met Andre. He’s a massive human being. To have him stand in front of you, you have to see it to believe it. He’s not a goofy giant. He’s a very smart individual. I think he’s more than capable of doing it himself instead of having a mouthpiece, he doesn’t need that. Time will tell. Some people can handle it, some people can’t. You can only do so much for someone and then they have to take control of their career.”