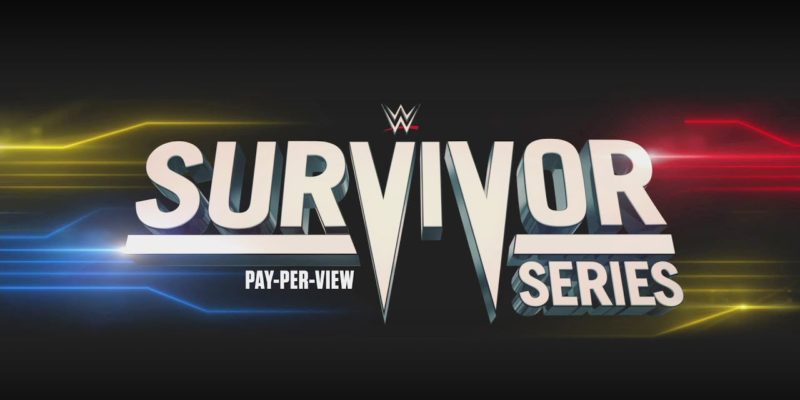 Roman Reigns, Braun Strowman, and King Corbin will represent SmackDown at Survivor Series. This year, NXT has been added to the event, making it a true battle for brand supremacy.

Team RAW’s line-up was revealed recently, with Seth Rollins, Drew McIntyre, Kevin Owens, Randy Orton & Ricochet making the cut. As of now, NXT has yet to name anyone. Tonight, though, we found out who would be joining the Blue Brand’s team.

With that, Team SmackDown is locked in. NXT only has a little over a week to name all five members, as Survivor Series takes place on November 24th.